Champion of the World Week Coming to Farmfair International 2018

Thecattlemarket.net and Northlands are pleased to announce the Champion of the World winners, for British and European breeds, as well as the Angus Champion of the World Qualifiers, will be hosted during a custom tour and program in conjunction with the 45th Anniversary of Farmfair International in Edmonton, AB, Canada November 7-11, 2018.

“Champion of the World” Week at Farmfair International will introduce Alberta producers to leaders from around the world in their specific breeds. This event will give opportunity for the qualifiers and champions to see Alberta genetics showcased at the highest level. As well, it gives opportunity to Alberta producers to engage with their international counterparts who have risen to the top of their breed through a series of stringent elimination.

“Through global agricultural media, Farmfair International is featured as an event of choice for where the best of the best gather to share ideas, relationships and genetics. Presentations during the week at the show will reward these breeders for their success”, says PJ Budler, of cattlemarket.net.

“We are excited to partner with the Champion of the World Program and to celebrate the winners at Farmfair International. This unique program will give us the opportunity to grow the promotion of Canadian cattle and genetics to a global audience”, says Lisa Holmes, Vice President Corporate Development at Northlands.

The custom itinerary will include ranch tours and herd visits to allow breeders to experience first-hand why Alberta genetics are sought after worldwide. 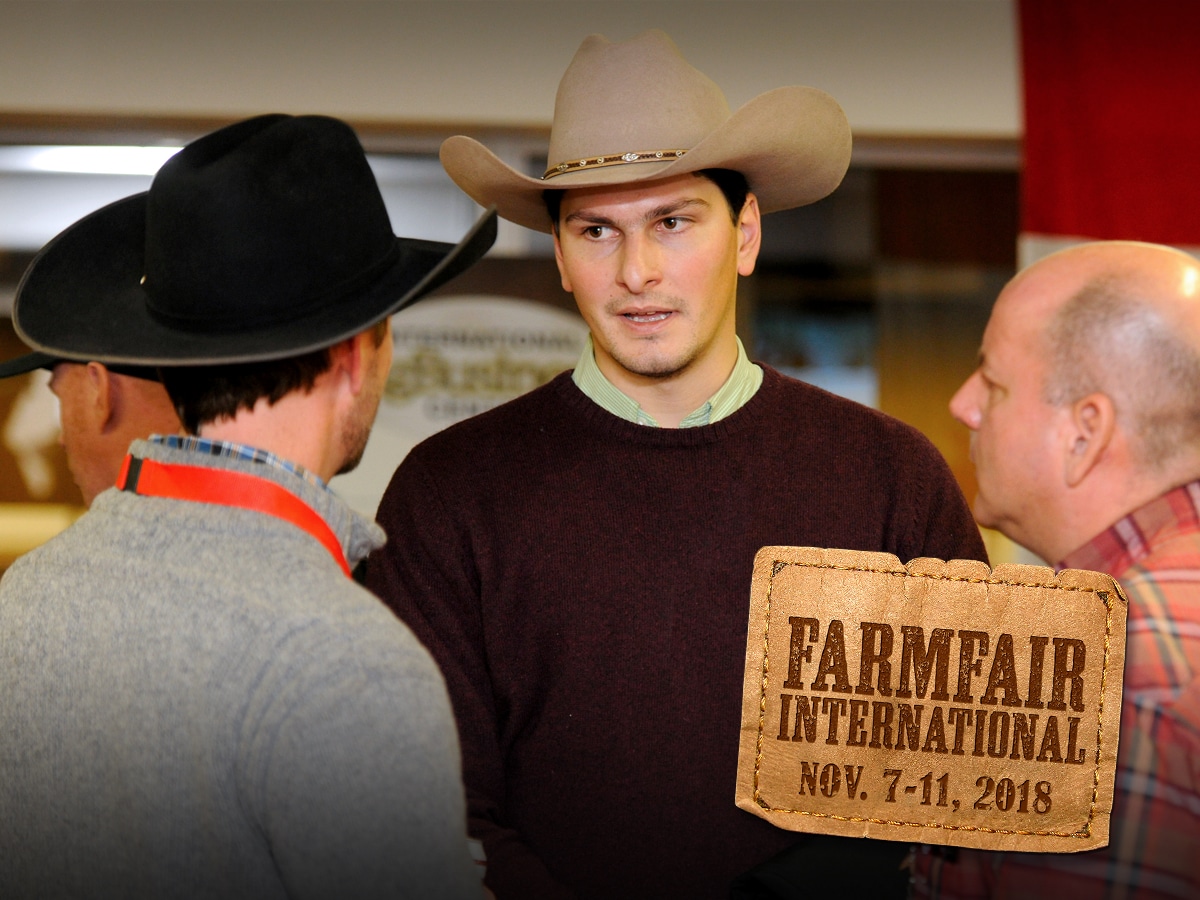 About cattlemarket.net LLC: Taking the marketing of the global cattle industry to the next level by promoting awareness, goodwill and trade worldwide. Buyers and sellers have the opportunity to market their bulls, females, semen and embryos to and from anywhere in the world.