The stakes are high with more than $110,000 in prizes being awarded as Farmfair International names the:

Congratulations to the 2021winners! 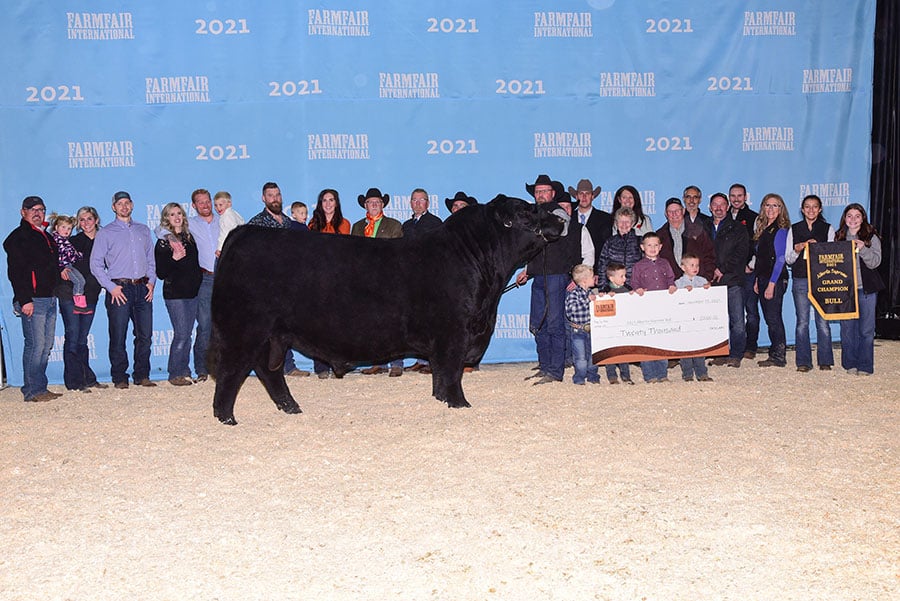 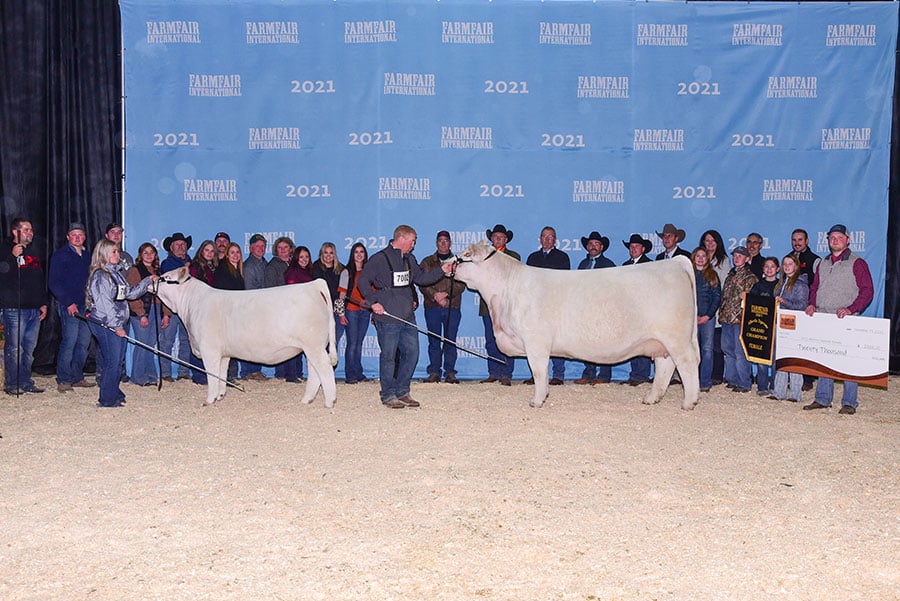